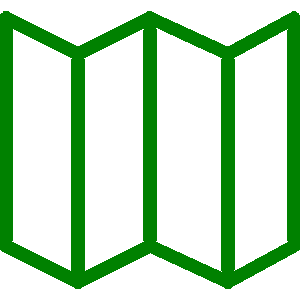 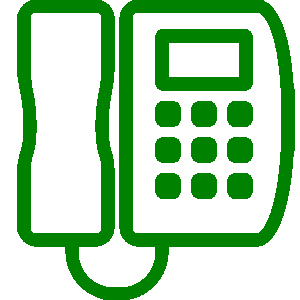 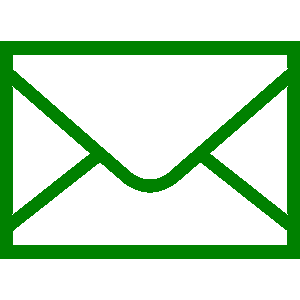 HOW TO REACH US

Travelling from North/West: Simplon or Genoa Voltri A26: exit the highway at Sesto Calende/Vergiate whence you proceed following the same directions as above.

Fill in the form

We will get back to you at the earliest